Day thirty-four - the only flight on my journey home

After a rude awakening, I quickly got ready as the taxi was due at 3am. At about 3.10am it still hadn’t arrived. I discovered that the hotel hadn’t actually ordered it for me. One was sorted through Yandex ( a type of Uber) and to my relief it turned up 5 minutes later. However, once installed in the cab, it wouldn’t start. By this time I could feel the anxiety levels rising. My fears weren’t allayed when the driver proceeded to open the bonnet and started to bang away at something under the hood. With anxiety levels rising, the engine suddenly sprung into life and we were off. Now we just needed to make it to the airport. Although only 15-20 minutes away from the centre, anything could happen!

I was flying to Istanbul because there is no border access to Turkey from Armenia, only this one flight. To take the train through Turkey, I would have had to go back to Tbilisi and then travel from there, something I couldn't face doing.

One I arrived at Zvartnot Airport departures I breathed a sigh of relief. Check-in took two minutes but then I saw the queue at the departure gate. One person was checking passengers just to let them through the door to passport control. It wasn’t until a second person came along that the queue really started to move. Once through, my heart sank at the queue which snaked round for what seemed like miles. I had been advised by both the airline and hotel that arriving one hour before departure was enough. This advice went contrary to my better judgement as I am paranoid about missing departures. To anyone flying from Zvartnots, I would definitely allow two hours minimum to get through. What with the taxi farrago, There was now only 30 minutes before boarding. It took 25 minutes to get through - luckily security was swift. No time for sitting around - the plane was boarding as I got through into the departure lounge.

The flight itself was uneventful, arriving at 6.50 local time at the new airport. There was -1 hour difference in Istanbul. Transportation to the city is good - best to take the Havaist buses - the IST-19 goes to Taksim Square. There is no metro or tramway yet. I had a lot of time to kill before check in so wandered about stopping for coffee intermittently at places with WiFi. Being a Sunday, there were a lot of people having breakfast - there is a really buzzy cafe culture here. On İstiklal Caddesi - one of the main shopping areas in this part of the city - I stopped for a late buffet breakfast. All you can eat plus copious amounts of Turkish tea which is served as soon as you finish a glass. 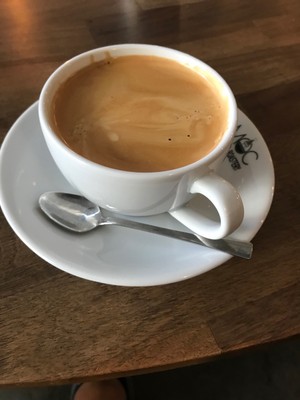 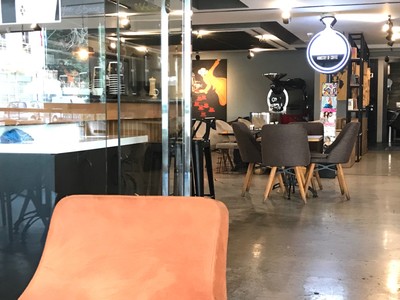 Arriving at the hotel a bit early, I managed to check in with an upgrade - a room looking out over the water. The Taksim Terrace Hotel is in a side street fairly near the main drag. It is well placed close to Sishane metro, the Tunel funicular and Galata tower. Like the buildings around it, there is a narrow frontage that’s five floors high and, as it’s name suggests, a terrace. The room was quite small but had a great view. It was a relief to get rid of my bag, shower and go for a wander. 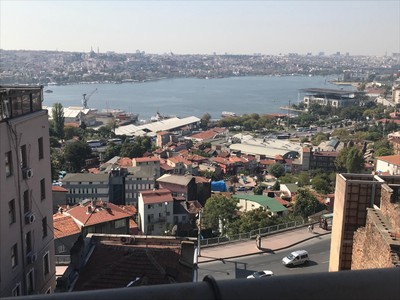 Walking down through the steep and narrow streets to the waterfront I walked along the river by the fish restaurants and fish market that are close to Galata Bridge. I planned to go and sort out my ticket to Sofia first and then visit the Museum of Innocence in the Beyoğlu area of the city. Museums are closed on Mondays so best to do it today. Using my Istanbualkart travel card, I took the tramway to the station. It’s within walking distance but I love riding the tramway! 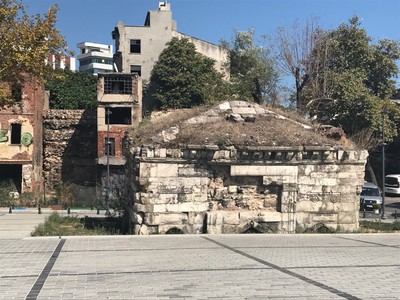 There is a special booking office for international tickets at Sirkesi station and it was easy to purchase. I went for a double compartment on the sleeper. You pay for a ticket and pay an additional amount for a bed. The overnight train actually leaves from Halkali station 25k from the Centre and is reached via the Marmaray line that links Asian and European Istanbul. I spotted left luggage lockers near the ticket office and also found the lift access to the Marmaray line just around the corner from the station. All important knowledge when you have a large, heavy bag in tow.

I then took the tramway to Tophane as it’s the nearest stop to the Museum of Innocence in the Beyoğlu area. The museum is a beautiful collection of artefacts relating to the book by Orhan Pamuk. Although I read it a few years ago, the story came back to me as I viewed the installations. There were lots of young women there, clutching their own copies. I would definitely recommend a visit - even if you haven’t read the book - it’s an intricate art gallery of objects. 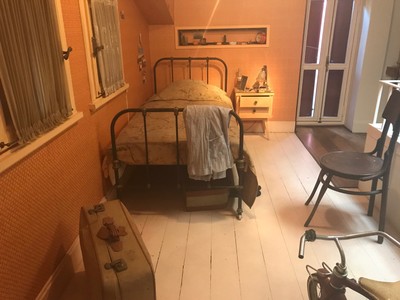 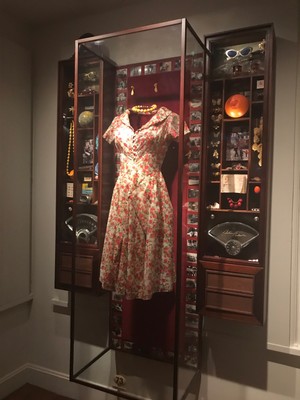 The breakfast must have filled me up as I only started feeling hungry late in the afternoon. As I wandered around the area I found a cafe near to the Galata tower. There is absolutely no problem finding vegetarian options in Istanbul. By now the lack of sleep started to hit me so I headed back to the hotel to have a really early night and catch up on much needed sleep.